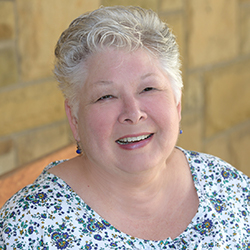 Dodi’s journey as an AWHONN member began in 1978, seven months after her degree program graduation. Dodi is one of AWHONN’s well-known and respected Lifetime Members, being a former Section Leader, one of the original AWHONN Fetal Heart Monitoring instructor-trainers, a former Board of Directors member and the 2014 DPS Award recipient. Dodi is constantly striving to promote and improves the health of women and infants and works to strengthen the nursing profession. She credits all that she has accomplished in her career to AWHONN. “My career has really evolved around AWHONN and being an active member has afforded me opportunities I never would have otherwise had.”